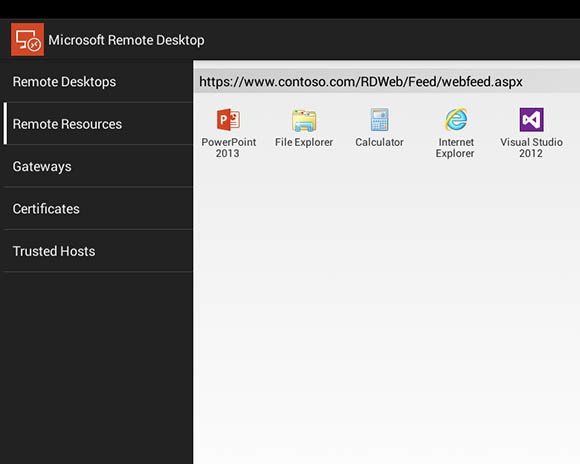 Microsoft has abandoned any pretence that enterprise users will all run Windows clients, and is building strong support for tablets and smartphones into its system management tools.

In Active Directory, iOS, Windows and Windows RT devices (and Android to follow) can now be registered as known devices, with a feature called Workplace Join. This enables single-sign on, and can be used to restrict access to applications or network resources. Conceptually it is a lightweight alternative to full domain join.

A third new feature is the provision of official Remote Desktop Protocol (RDP) clients for iOS and Android, and a new RDP client for Mac OS X. These clients support RemoteApp, allowing a single application to show on the client, as well as full remote desktop sessions to Windows machines.