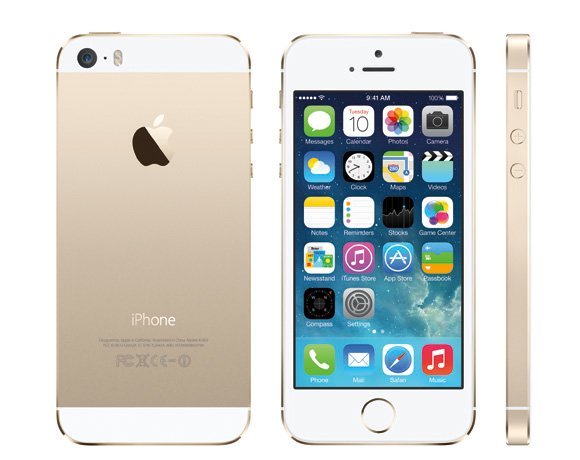 Apple’s latest iPhone comes with fingerprint technology which will allow users to unlock their phones with a touch of their finger.

But while the technology debuted on the iPhone 5S could revolutionise smartphone security, Apple has no plans to allow the Touch ID sensor to be used for more than unlocking phones or verifying iTunes purchases, say US reports.

The technology is built into the home button and is made from laser-cut sapphire crystal which directs the image of your fingerprint  to a capacitive touch sensor, which reads beneath the outer layers of your skin to get a detailed print.

While this seems like a futuristic piece of innovation from the technology giant, in fact the Motorola Atrix launched a phone with a fingerprint sensor two years ago.

While staying the same weight and size as its predecessor, the iPhone 5S sees a new A7 chip with 64-bit architecture, as well as an M7 motion coprocessor, which Apple claims makes it twice as fast than the previous generation models, while preserving more battery.