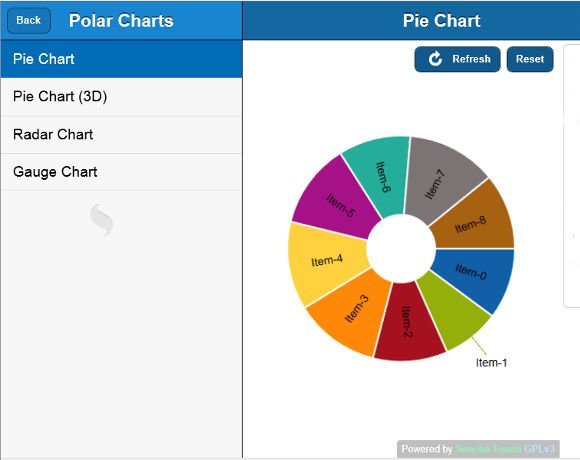 A safe choice for cross-platform apps is HTML 5. When the WHATWG group was set up in 2004, in response to the slow progress of the HTML standard at the official W3C (World Wide Web Consortium), its motivation was to improve HTML for application development. The group’s name stands for Web Hypertext Application Technology Working Group, and its work was eventually adopted in large measure by the W3C as HTML 5.

Using HTML gives developers rich deployment choices. Apps can run in the browser, or by using a thin native wrapper over the embedded browser on mobile devices, HTML apps become native apps with deployment via app stores. Using a native code wrapper also allows developers to supplement the HTML and JavaScript with small amounts of native code, for access to device features.

Adobe’s open source PhoneGap tool, based on the Apache Cordova project, takes this approach and supports most mobile platforms including iOS, Android, Windows Phone 7 and 8, and BlackBerry. The PhoneGap Build service enables developers to compile apps for multiple platforms without having to install the SDKs (Software Development Kits) for each platform.

Sencha is another company with strong HTML and JavaScript tools. Ext JS is a framework for web apps that run in desktop browsers, while Sencha Touch targets mobile devices. Sencha has its own wrapper technology that allows apps to be compiled for mobile devices.

Developer Bart Lamot at the Dutch company The Idea Workshop is a PhoneGap user. “We spend more and more time in browser and browser-like applications and apps. The era of the OS is over,” he said.