The JavaFX Scene Builder provides a visual designer for JavaFX 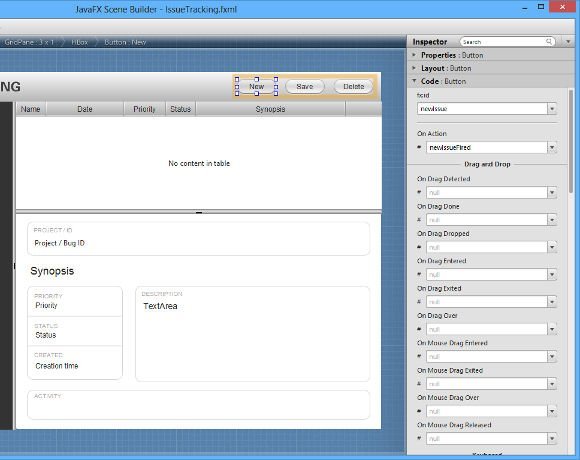 Rising demand has led to a profusion of cross-platform frameworks, especially for mobile devices. Developers considering a new project have a difficult decision about which to adopt.

Even on the desktop, Java has not gone away. JavaFX is a client application framework which offers rich interactivity and multimedia support together with the convenience of an XML layout language, called FXML, and CSS for styling. Oracle’s Scene Builder is a visual designer for JavaFX. Apps made with JavaFX can run in the browser as well as on the desktop, and JavaFX is gradually replacing the older Swing framework. There is talk of mobile device support in future, but currently this is a desktop technology. There are also still signs of immaturity in JavaFX, like lack of support for difficult areas like printing.