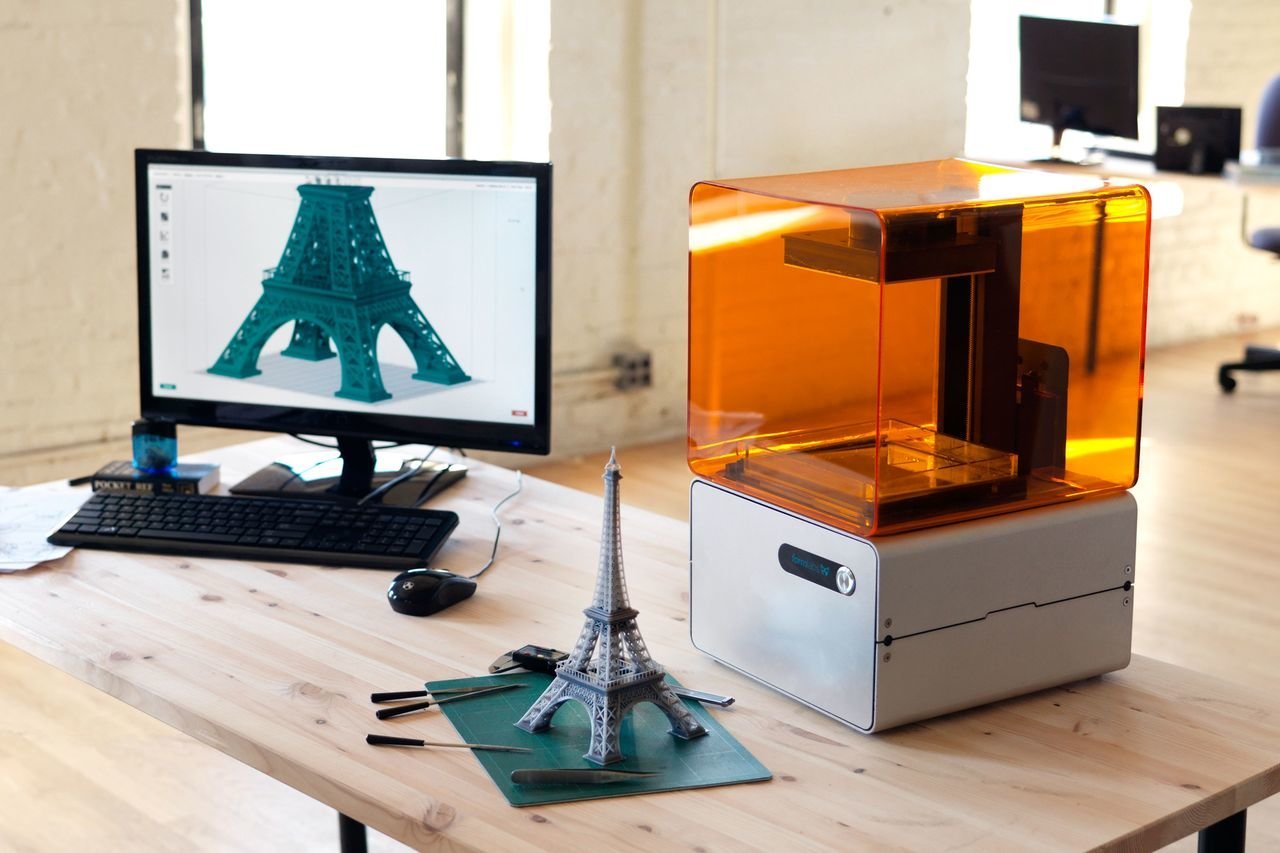 The exhibition has a strong focus on 3D printing, providing examples of several different working machines. It aims to show visitors that 3D printing is more than just a fad, but is likely to be one of the next technologies to fit in the home. The exhibition aims to tell people what they may be used for in the future – such as being able to hold on to consumer goods for longer by printing spare parts. While it has a strong ethical and sustainable theme running through, it also opens the questions that humans may be more tempted to throw consumer goods away as we can easily make something new.

Giving the power of production to the people could also shift the power from governments and large corporations to the consumer. It also asks whether we should be worried about people creating dangerous objects such as weapons.