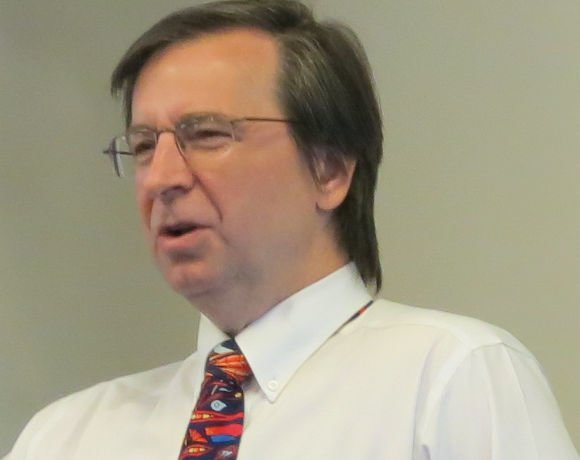 Just 10 months after the release of Windows Server 2012, Microsoft has announced the R2 edition. The new releases includes Server 2012 R2, System Center R2, and a new version of SQL Server codenamed SQL Server 14. Final release dates have not yet been announced.

The update to Windows Server is more than just a service pack. “You’re going to be shocked at the level of stuff,” said lead architect Jeffrey Snover at a press briefing last month.

Snover is now lead architect for System Center as well as Windows Server, a significant change that points to closer integration between the two. Specifically, Microsoft is bringing the cloud management tools from Azure, its public cloud, to System Center as well, so that the public and private clouds work in the same way, though the 2012 R2 wave is only the beginning of this convergence. These tools are also available to third-party service providers.

“Microsoft’s vision is not a cloud, it is three clouds. Running your own cloud gives you ultimate control. Second is Windows Azure. We can run the cloud for you. Or, you can get your cloud from service providers. We embrace this three cloud strategy allowing customers to figure out what’s right for them, and if you change your mind, you don’t have to change your vendor,” says Snover.

The company is still pushing the “Cloud OS” term for Windows Server, but this does not mean Windows Azure, nor does it mean a single server in a box. “It’s not a particular release. It’s a central organising thought,” says Snover. “An operating system abstracts hardware resources and provides services to applications. When we say Cloud OS, it’s really as simple as saying, we’re going to execute these missions in the context of a datacentre instead of in the context of a single server.”