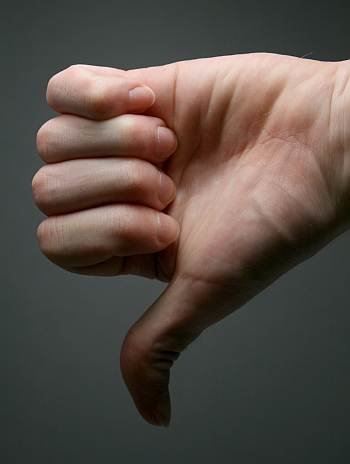 Q. What are the major disadvantages / criticisms of Scrum?

Criticisms of Scrum derive primarily from non-adherence to its elements, rather than flaws in the methodology itself. As an example, a Scrum project proceeds in sprints, each of which is supposed to result in a functional product. A Scrum team might work in sprints, while ignoring the latter requirement.

A commonly cited disadvantage is that, while each meeting results in a lot of feedback for team members, not everyone learns constructively from that feedback. This is relevant because the success of Scrum depends to a good extent on the application of such learning.

Scrum projects proceed by incremental development, so software design is allowed to take on less importance than in traditional models. Similarly, the best practices in coding might not be emphasized in such a model. That leaves open the possibility that it can lead to increased effort in the product maintenance phase and result in reduced productivity in the long run.