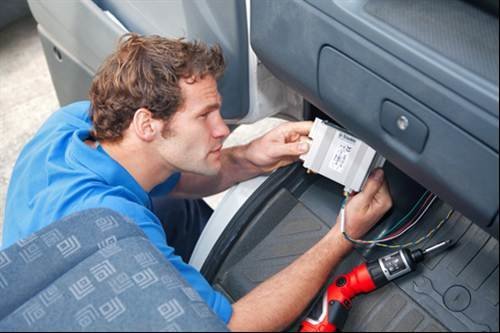 Quickly and easily installed into any vehicle, the hardware logs the thousands of driving manoeuvres and actions made during the day, providing insurers with an accurate picture of a driver’s behaviour and safety on the road which allows them to set premiums based on an individual’s behaviour.

As of December 2012, gender-based car insurance calculations must be scrapped, following a recent European court ruling.

Technology is emerging which means that drivers, no matter what age or sex, could be charged a premium based on how well - or badly - they drive, putting them in control of how much they need to pay. This technology developed by telematics expert Trimble evaluates the way in which people drive by monitoring the manoeuvres made during a journey – so it will be able to detect harsh manoeuvres such as hard braking and swerving as well as speed.