It would be a mistake to think that all of the structural changes the industry are only happening at a vendor level because there is a fair bit of movement happening in the other tiers of the channel. 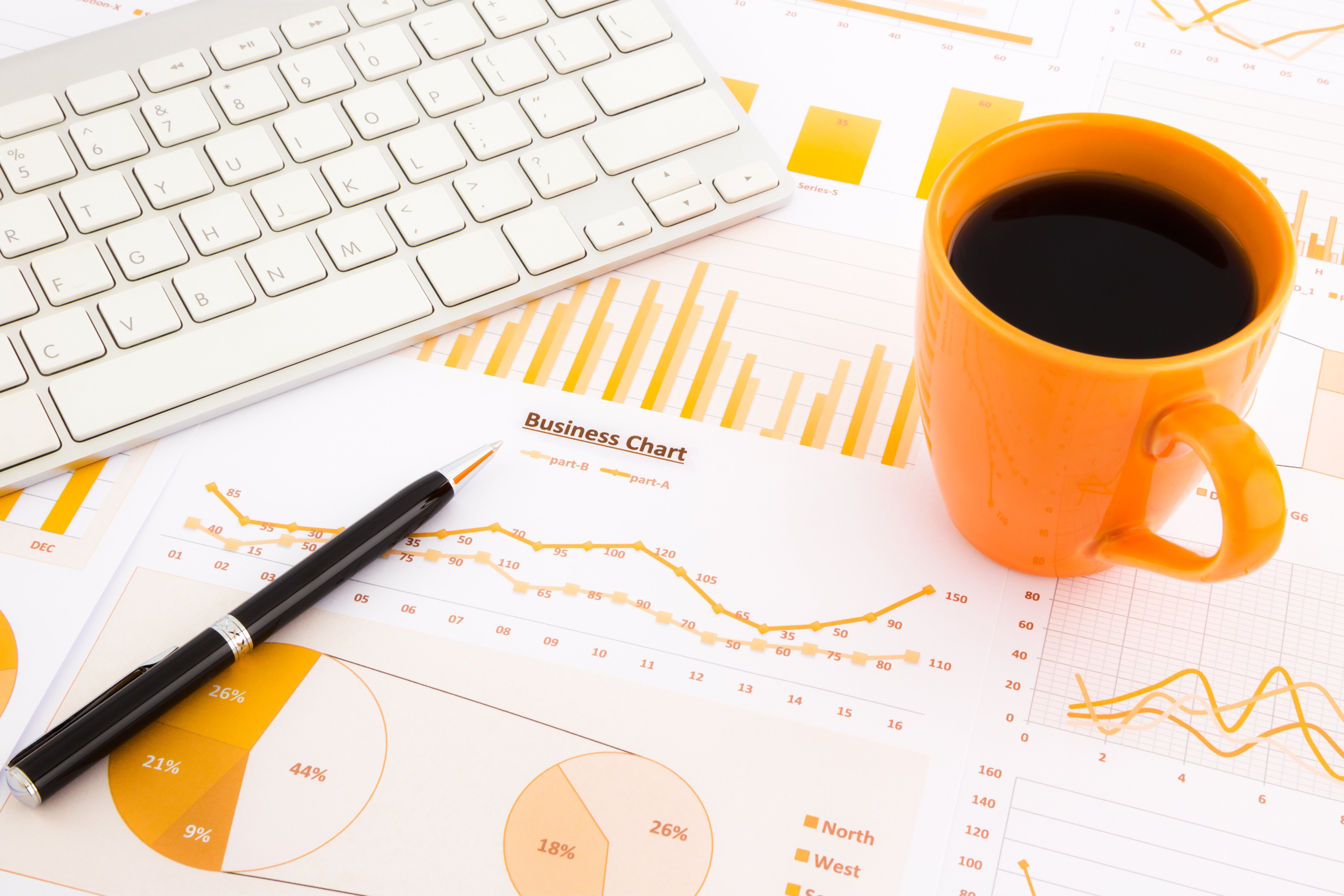 The list of companies that are deciding to fine tune their organisational structure includes a couple that have just provided financial updates and an insight into life at the end of one chapter before the next begins.

CSC revealed its intentions to separate into two organisations earlier this year and is on course to complete the move by October.

The systems integrator is going to be running a commercial focused business and then splitting its public sector operation off into another company.

The change might be needed if the first quarter numbers are a reflection of how the current structure is performing with revenues for the three months to 1 July dropping by 15% to $2.7bn.

The Global Commercial operation saw turnover drop by 19% and the North American public sector business suffered a 6% decline. Pre-tax profits did improve year-on-year by 6.5% to $228m.

“Profitability improved year-over-year in our commercial business and remained strong in our public sector business, and we also delivered strong cash flow. We filed our Form 10 and continue to target October for the completion of our separation into two publicly traded, pure-play companies,” said Mike Lawrie, CSC president and CEO.

The firm also revealed it had made two acquisitions picking up managed trading player London-based Fixnetix and the US service management specialist Fruition Partners, which has a customer base on both sides of the Atlantic.

Lawrie said the purchases were “prime examples of how we are investing to shape CSCs post-separation commercial business”.

Colt is another example of a firm that has looked at its operations and decided that it wants to shake things up a bit to ensure it has a better future.

Last May the firm restructured and that gave the opportunity to get a clearer picture of how the business was functioning.

A strategic review was kicked off at the start of this year and the conclusion of that process led to the announcement was earlier this summer that it no longer wants to operate in the IT services business and instead wants to concentrate solely on providing networking and telco infrastructure and expertise.

The exit from IT services is expected to take two to three years as it pulls back from delivering those options to customers. The crunch time came largely as a result of the shift towards cloud which made running a legacy hosting business a challenge.

Colt could either invest more funds to expand its hosting capabilities to gain the benefits of scale and get it into a profitable position or choose to exit. It chose the second option because it felt it could get better returns from other parts of the business.

Although some of the recent internal restructures have come as a result of a desire to get simplicity and improved focus on key products the motivation for Colt exiting the IT services business was to move away from low margin areas of business.

At the end of last month, Rakesh Bhasin, Colt CEO, gave an update on the progress he felt that the firm had made.

“The decisions we have made over the last couple of years, including the acquisition of KVH, the reorganisation into the Lines of Business and go-to market alignment, are starting to deliver results,” he stated.

“This places the business on a solid footing, with further improvements to come. Through the implementation of our new business plan, which we announced in June, we will continue to focus and simplify the organisation and we are confident we will deliver our recent guidance for the Core Business,” he added.

The latest development is that the completion of the Fidelity buy-out of Colt is just weeks away from completion and that will give the firm the chance to concentrate on implementing the strategy under a new ownership model.

Both the CSC and Colt moves reveal that the need to evolve and develop business models to ensure that a firm remains a channel fixture in the future are challenges that are felt throughout the channel.

Although the HP and Symantec splits and the Microsoft reorganisation might get more attention the determination to get the business into a more stable position for the future is an ambition that is shared right across the channel.