If resellers were ever looking for a powerful set of statistics to put in front of stubborn smaller customers that believe they can take a “DIY IT” approach then some from Altodigital will help. 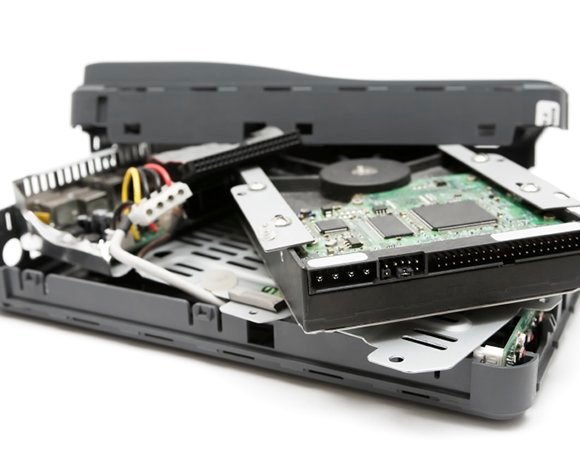 The office technology specialist went out to see just what the impact on an SME was if it took the decision to try and handle IT problems on their own and the results show the dangers of flying solo.

Just shy of half (45%) of SME owner managers admitted to dabbling in a bit of FIY IT and 17% of them were prepared to Google what they hoped would be the answers to their technology problems.

Most of the problems they were trying to deal with - email woes, downtime and staff complaints - could easily be handled by a managed service.

There were two main downsides for those that chose to avoid calling on an expert with both time and system problems causing headaches.

In terms of time the IT DIYers often clocked up around four hours a week, or three working weeks a year, trying to solve their problems.

But once they walked away and patted themselves on the back for a job well done they often left the IT in a poor position with many reporting server problems, printing issues and email problems.

The channel might need to do a better job in terms of pitching ROI because the main reason they were not called on by SME owner managers was because of perceived cost issues.

“From our experience, owner-managers are often tempted to save money by doing absolutely everything themselves when it comes to running their business – including managing IT,” said Tony Burnett, group sales director at Altodigital.

“This can often be a false economy and could in fact be costing far more than they realise. Not only could their lack of knowledge cause downtime or IT problems, but more importantly there is a significant time cost. And that’s time they could be spending running their own business,” he added.

It was not all bad news and Altodigital also used the moment to talk about how SMEs handle IT to get an insight into investments plans with many revealing they will be upping the amount they spend in the next few months.

More firms are looking to lean on IT to try and improve their competitive position as well as making business processes more efficient.

“It’s also encouraging to hear that decision-makers are looking to invest more into IT over the coming months, and this approach will no doubt bring many long-term benefits and reduce the time pressures on managers too,” said Burnett.