Sophos has become the latest tech unicorn with its IPO launch valuing the company at £1.01bn. 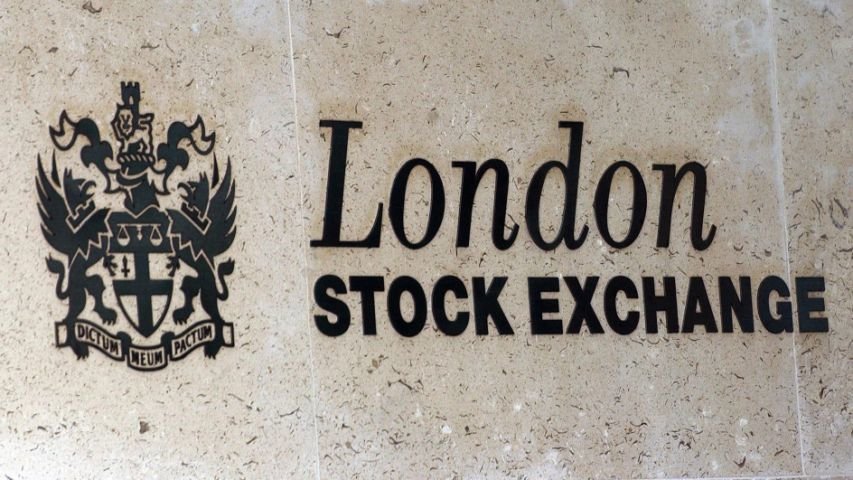 While the valuation fell well short of the anticipated £1.5bn, the public offering was enough to propel the British security firm into an elite group of startups that have reached the £1bn valuation mark (tech unicorns).

To call Sophos a startup is stretching it a bit, to be fair. The Oxford-based company was founded 30 years ago, in 1985; it’s more of an OAP unicorn.  Nevertheless, the achievement adds further prestige to the UK’s title - home of almost half of all the tech unicorns in Europe. A recent study carried out by London Technology Week found that 17 out of the 40 European tech companies that have been valued at $1bn or more, started in the UK. Sophos makes that 18 out of 41 and is one of the largest software IPOs on the London Stock Exchange in many years.

“We are proud to be part of Britain’s growing tech economy as a listed business and a leading global provider in the cyber security sector," said Kris Hagerman, CEO. "Working with our 15,000 channel partners worldwide, we look forward to the next stage of our development as a public company – and to continuing to deliver ‘complete IT security made simple’ for enterprises of any size.“

“Cyber security is a particularly hot topic right now,” commented Richard Holloway, analyst and founder of TechMarketView. “Sophos has a particular niche in SMEs. [There is] much talk about the valuation. But if you think it’s high, take a look at competitors like Baracuda, Palo Alto etal. The issue comes down to growth. How do you value a solid, well run, profitable company with good prospects against new upstarts with high growth (at the moment…) but no profits?”

It seems that investors have taken a certain leap of faith but there is much to be faithful about when it comes to the security company. Its 100,000 strong customer-base includes the likes of Pixar, Xerox, Ford and Toshiba. It has a strong and well-established channel model, distributing its products through a 15,000 strong network of partners. And perhaps most importantly, unlike its main competitors (think Symantec and McAfee), it has carved out a very particular niche in the SMB segment, giving it a distinct advantage.

Sophos is dishing out just under 35% of its shares, the proceeds of which will be used to reduce its net debt ($318m) and invest in further growth. Starting July 1, the newly floated company will have an overallotment option representing an additional 15% of shares, which could raise an additional £52.8m.

The company posted revenue of $476m for the year ending March 30 — a 22% increase year over year. It posted cash earnings before interest, taxation, depreciation and amortisation of $101m.