Almost half of all UK SMEs are struggling to hire IT staff with the necessary skills and qualifications, according to a new report from Node4. 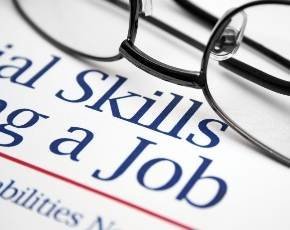 The cloud specialist surveyed 250 SME decision makers across the UK. The picture was varied but the shortage was most evident in the South East with 65% of small organisations saying they were unable to recruit in-house IT staff with appropriate skills. This was followed by the North East and the East Midlands (60%) and then London (46%).

A whopping 79% of SMEs surveyed said that they experienced ‘IT frustrations’ of some kind or another.

Paul Bryce, business development director for Node4, said that the pressure faced by SMEs was resulting in a marked shift towards fully outsourcing IT infrastructure.

“The nationwide struggle for skilled talent is a major concern for businesses,” Bryce said. “With a large number of SMEs frustrated with technical limitations and the day-to-day administration of their infrastructure it’s hardly surprising that local outsourcing has become a preference so that organisations can continue to win more business, beat the competition and succeed.”

Node4’s research suggested that there was a 5% year-on-year increase in the amount of UK SMEs choosing to fully outsource their IT infrastructure.