The most recent attempt to get the so-called Snoopers’ Charter into law has once again been blocked in the House of Lords. 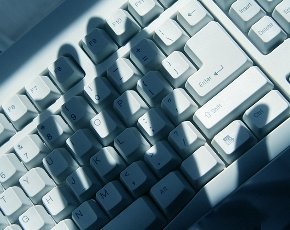 The seemingly inevitable amendments to the counter-terrorism bill would see internet service providers forced to log a wide range of communications and make the data readily available to the security services. However, the latest attempt to pass the amendments was withdrawn late on Monday before making it to a vote.

The Liberal Democrats seem to be taking full credit for the withdrawal. Lib Dem Peer and Former MET Police Officer Brian Paddick said, “Nick Clegg fought off the discredited Data Communications Bill in government and Liberal Democrats led the charge to defeat this cynical attempt to reintroduce the so-called “snoopers’ charter” in the Lords. We will continue to block attempts to reintroduce these provisions in any form to defend the civil liberties and privacy of innocent people across the UK.”

The strongest proponents of the Snoopers’ Charter - Lords King, Blair, Carlile and West – said that an ‘exceptional opportunity’ to plug a hole in the nation’s security had been missed.

“We will lose an opportunity to put in place a temporary stop-gap measure that could have reduced the threat to our nation from terrorism at the present time,” said Lord King.

"We just have to pray that we don't pay too high a price for that."