The government has become massively reliant on just a small number of contractors, MPs have warned. 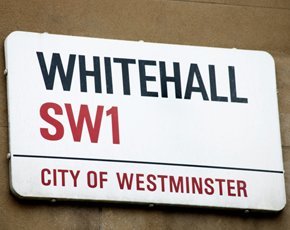 The Public Accounts Select Committee lashed out at Whitehall, claiming that a select few contractors held a ‘quasi-monopoly’ on public services.

“A culture of revenue and profit driven performance incentives has too often been misaligned with the needs of the public who fund and depend on these services,” said committee chairman Margaret Hodge.

The committee condemned ongoing relationships with organisations such as Serco and G4S, which continue to be awarded major contracts, despite being under investigation by the Serious Fraud Office (SFO).

The Cabinet Office responded to the claims, by pointing to changes in the government's procurement strategy, which it said saved £5.4bn last year; however, Whitehall acknowledged that more needed be done to expose SMEs to government contracts.

G-Cloud has long been touted as a solution to this overreliance on a select few. The Ministry of Defence recently announced that it had turned to the G-Cloud procurement framework to obtain a new datacentre. The ten-year contract was awarded to Ark Data Centres.