The managing director of TmaxSoft, Joe Kim, is calling for more transparent contracts when it comes to enterprise management software.

Kim’s comments come on the back of a recent report from the Campaign for Clear Licensing (CCL), which blasted Oracle for its aggressive approach to licensing. 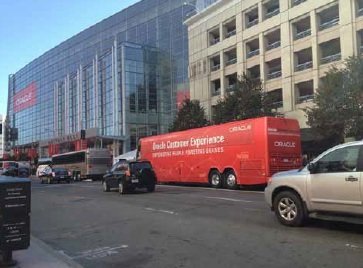 “The problem is, as Oracle has long dominated the enterprise software market, customers have had little room for manoeuvre on licensing,” said Kim. “Clear licensing structures are really important for organisations as it prevents them from paying for redundant services - it’s something that Oracle needs to change.”

“Whether it will, I don’t know; Oracle’s Licence Management Service has a direct relationship with sales. CIOs normally end up over licensing themselves to avoid an under licensed situation in a software audit – something which can cost millions of pounds.”

The CCL survey found that 92% of respondents believed Oracle did not clearly communicate licensing changes and 88% disagreed or strongly disagreed with the statement that “Oracle audit requests are clear and easy to manage”.

Kim believes that software vendors need to have ‘black and white licensing contracts’ and customer service that is capable of backing those contracts up. Unfortunately, Kim says, Oracle is not leading the way.

“If customers look to other suppliers, then Oracle might start to change – but then again, a leopard never changes its spots.”