TmaxSoft has announced it is ramping up the hunt for partners in the financial services sector with the hope of breaking Oracle’s hold on the market. 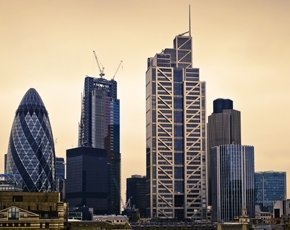 The South Korean middleware specialist only entered the European market at the start of the year and is once again looking to bolster its partner network across the region.

“There has, up until now, been a perception that there is nothing else out there, other than Oracle, that can deal with such data volumes and so IT departments have continued to hand over money and hope that they do not find themselves in an ‘under licensed’ situation,” said Kim.

“We have already proved in other markets that we are a viable competitor to Oracle and can provide better pricing models and margins for our partners to really make money from selling our products.”

The software vendor, founded in 1997, claims to have a 40% market share in South Korea and says that it aims to establish itself as one of the top global software vendors by 2015. Kim says that partners are a key component to making this a reality.

“It is certainly a case of quality over quantity here. We want to make sure that we have right partners in place that really know their market to help release the hold Oracle has over the financial services sector.”