When one thinks about the various movers and shakers in the channel, Netgear is probably not one of the companies that first springs to mind.

Indeed, its reputation is so firmly engrained in the psyche of the consumer, that it’s difficult to imagine them as a serious B2B player at all; but Netgear’s VAR sales director, Peter Hannah, is aiming to change all that.

“People recognise the brand, but don’t necessarily associate it with B2B,” Hannah admitted to MicroScope.

So what is Netgear doing to become a more pervasive channel player? Well, Hannah and his team have wisely recognised the capabilities and limitations of Netgear’s product range. Instead of competing with the likes of Cisco at the corporate end of the market, they have instead focused on sectors where they can have a tangible impact – namely SMEs.

Netgear’s core USPs are “simplicity and ease of management”, said Hannah, and it is these benefits that are resonating with resellers and SMBs alike.

He explained that many mid-size businesses found themselves stuck choosing between the lesser of two evils – an overly complex solution that required ongoing third party support or a derisory network, that was incapable of meeting the needs of end users. It is in this niche that Hannah believes Netgear and its resellers can add true value.

Netgear’s UK channel team has also focused on specific verticals, allowing resellers to bring their own specialist knowledge to the table. Education and hospitality were two examples given by Hannah, as mid-size markets that are benefiting from Netgear’s no-nonsense approach to network solutions.

Interestingly, Netgear has kept the barrier to entry for the reseller programme very low; in fact, there is no barrier at all.

Hannah explained that by engaging with smaller resellers and providing them with the tools and knowledge to go to market, Netgear could foster a much more local and engaged community of partners.

The culmination of these efforts seems to have paid off. “There has been huge growth in our reseller base and we now deal with around 4,500 partners a year,” Hannah said. “We really want to grow that reseller base by about 25% over the next couple of years.” 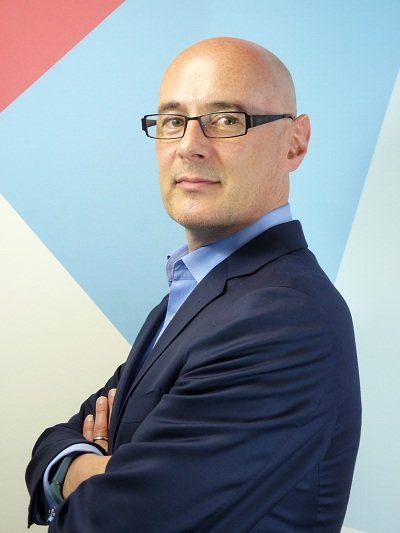 Prior to taking on the role of VAR sales director at the start of 2013, Hannah held various executive positions at Avnet, BT and Tech Data. While it is still early days, Hannah has bolstered the internal channel team and is increasingly leaning on distributors Exertis Micro-P and EntaTech to help attract new faces.

This won’t be easy, namely because Netgear is exposing itself to competitive pressures from both ends of the market; but with a formidable range of straightforward business-class networking solutions, an established reseller programme and extra perks such as lifetime warranties, who knows, it might just be able to pull it off.