Tidelift is the largest provider of commercial support and maintenance for the community-led open source software behind modern applications.

Luis Villa is co-founder of Tidelift writes from this point forward.

In September of 2019, Coraline Ada Ehmke released the Hippocratic License, named after the “first, do no harm” Hippocratic Oath taken by doctors.

This license barred any use that “actively and knowingly … harms individuals or groups.” This was the logical next step for a rising movement, since late 2018, of “ethical licenses” that attempt to restrict usage of software in ways that align with the creator’s own ethical principles.

As we look ahead to 2020, I suspect that—because of the massive success of open source—they’ll continue to be in the headlines and maybe gain traction.

Free software, as advanced by Richard Stallman and the Free Software Foundation, has always been about ethics—a very specific set of ehics that held that source code access was the key to human freedom and used licensing to achieve that goal. But since those early days, the open source movement has become bigger and broader. In particular, it has gone from a niche interest of a handful of developers to a mandatory skill for everyone who participates in the software industry. This means that participants are now much more diverse, many with very different ethical perspectives than early participants.

As software eats the world, much like Marc Andreessen predicted, it becomes inextricably linked with everything—including political headlines and moral challenges. One thing is certain: no matter where you fall on the political spectrum, there are now FOSS developers who hold different views than your own.

This combination has led us to the current moment—where many developers are participating in FOSS while questioning traditional FOSS beliefs —- in particular the historical belief that any use that complies with the terms of traditional licenses, like MIT and GPL, is unquestionably ethical.

Here are some specific examples where this ethical license movement is playing out:

Why licensing & what’s next

Since the Free Software Foundation and Open Source Initiative spent decades educating the industry that licensing was an effective tool, it should not surprise anyone that developers have seized on licensing as a possible answer to effecting social change. The Chinese labor law license, for example, is currently the second-most-starred project on GitHub.

Despite this interest, the open source legal community’s near-consensus is that licensing is (at best) a poor tool for promoting ethical beliefs. Drafting such clauses in a way that has no loopholes, but also does not negatively impact “innocent” companies, is very difficult, especially without support from lawyers.

Without dedicated enforcement resources, licenses have a tendency to be ignored—especially by those who are already acting unethically in some way! Of course these licenses break what has long been believed to be a core part of free and open source software’s success—that anyone can use the software without restrictions. (Advocates for ethical licenses point out, perhaps with some justification, that there were similar concerns about the GPL when it was drafted.)

Given this combination of grass-roots interest and expert scorn, it is unclear what will happen in 2020. I strongly suspect that, like GPL, at least some motivated and concerned people will continue experimenting and some of these new ethical licenses will gain a foothold in the overall licensing ecosystem.

If your business is above reproach, sleep tight! Otherwise, keep an eye on this space. 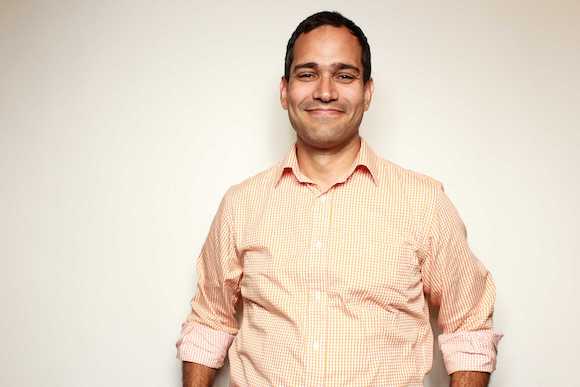 Luis Villa is co-founder of Tidelift.