Microsoft has released the open source code for CoreCLR to GitHub. 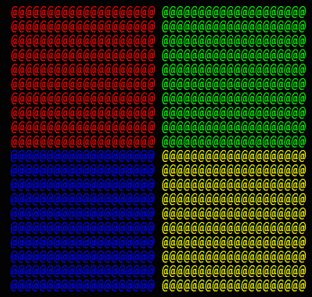 This is the “execution engine” for .NET Core — a fork (and modular implementation of) the .NET framework itself.

An execution engine is used for performing functions such as garbage collection and compilation to machine code.

Microsoft lauds this as “another big step” on the path to open sourcing the full .NET Core server-side stack.

This release adds to the .NET CoreFX (released on November 12th) and is now available through a .NET CoreCLR repository on GitHub, where Microsoft will be watching the Issue and Pull Request queues for input from the community.

When you run ASP.NET 5 apps on top of .NET Core, CoreCLR is the component that is responsible for executing your code, in addition to the CoreFX/BCL libraries that you depend on.

According to Microsoft, “At the moment, the .NET Core console app type is a useful byproduct of our engineering process. Over the next few months, we will be shaping it into a fully supported app type, including Visual Studio templates and debugging. We’ll also make sure that there is good OmniSharp support for console apps. We believe that many of you will build console tools for Windows, Linux and Mac. You’ll also be able to build tools that are cross-platform, that run on all 3 OSes, with just one binary.” 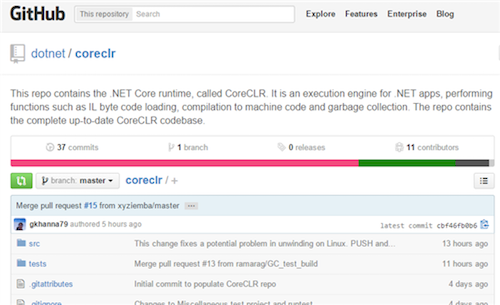 Microsoft also announced a virtual .NET Conference on March 18 & 19 where developers can expect to hear more updates on the progress with .NET Core — especially useful for those normally excluded from other Microsoft developer events.