In a world where some question the code-share channels of open source communities and the use of components that may (or indeed may not) bring into question their provenance, prowess and performance… CloudLinux is an organisation on a mission to increase security, stability and availability of Linux servers and devices.

The organisation this year detailed what it calls TuxCare services, with the Tux reference obviously being the Linux penguin.

“Protecting US [and world] national security means having the ability to launch important payloads into space. TuxCare from CloudLinux is proud to do our part to support the [US] Department of Defense and the Space Force by providing critical security patches for ULA’s Atlas V rocket,” said Jim Jackson, president and CRO of CloudLinux.

The U.S. Space Force Space and Missile Systems Center mission will send new satellites to join the SBIRS constellation, which works to detect missile detection and early warning satellites for the United States and its allies, including the UK. 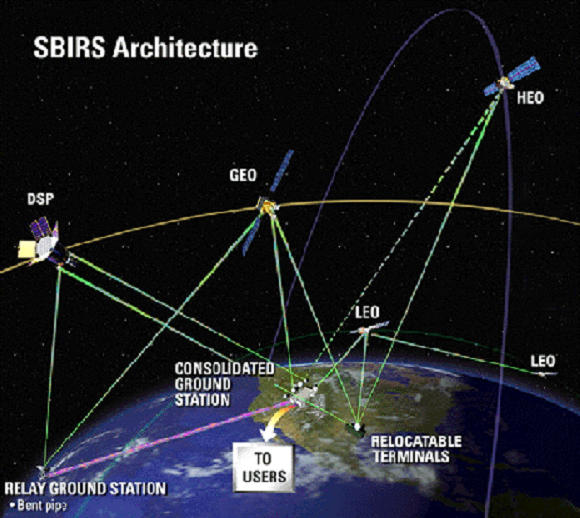