The Computer Weekly Developer Network examines the impact of Covid-19 on the software application development community.

One ‘solution’ (and we use the term loosely) that has been tabled is FocusMe. A software tools that promises to make your ‘Monkey Mind’ behave, it may be more suited to businesspeople than developers, who, typically exhibit massively deep levels of focus without the need for these kinds of tools, arguably.

The app promises to restores ‘executive power” in your brain… by which its makers probably more directly mean ‘executive control’ and the power to be able to do what you want to do and get achieved without some of the distractions of the modern world now that so many more of us work at home.

Spoiler alert: many journalists (freelance ones, especially) have been successfully working from home long before Covid-19 (Coronavirus), but that’s another story.

This software allows users to establish rules to make them more productive. FocusMe will block social media, websites, web browsers, or the entire Internet. It will limit or cut the user off from certain apps, games, Windows 10 store apps all Steam Games, Fortnite etc.

It will also force you to take regular breaks from your computer or certain sites for hours, days, weeks or years. 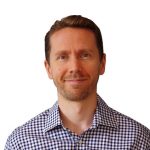 It might all sound a little flaky for the needs of the average developer.

Perhaps not all of it though, the option to set ‘launch limits’ that only allow you to open your email a certain number of times per day could be useful, but not perhaps if you are working on a mission-critical programming project where you need constant team collaboration channels to be open.

“Actually, on this point, I can see the use case being applicable for software application developers. Hard-core programmers forced to work from home might well not be using email for team collaboration… and more likely would be using some more contemporary collaboration and team exchange platform (such as Slack, Teams or perhaps even a proprietary offering — so keeping ‘plain old email’ a little further out of reach may be a workable benefit for coders,” said Tuesday Belgravia, independent workflow analysis specialist.

FocusMe allows users to prevent themselves from going online in certain locations (e.g. home, the library, or a specific coffee shop), creating permanent ‘distraction-free zones where you can only focus on what’s in front of you.

The app allows developers to block your PC at night, so that you wind down or go to bed sooner — and you can even use as a ‘breathalyzer’ to avoid embarrassing late night messages, now that does sound quite sensible.

“This app was created because existing website blocking tools were too easy to disable, uninstall, or bypass. When addictive distractions are disrupting your life, the last thing you want is a way to ‘cheat’ during a moment of weakness,” notes Jon Rumens, founder and CEO of FocusMe.

Rumens and team argue that there is a cascading effect felt here, of being more motivated and productive, which will increase willpower over time, making any user less impulsive and more resistant to distraction.

A programmer himself, Rumens says that as a developer, he took matters into his own hands. He tried creating his own app. One that would stop him from by-passing his web blocker.

“Around a decade ago, I was drowning in a vicious cycle of procrastination. I’d just started a new programming job working from home – with the remote freedom I’d been dreaming of for a long time. But suddenly I had all these crucial deadlines to meet,” said Rumens.

After a few days of coding, it was complete enough to test… and the result is FocusMe… and claims it changed his life and saved his career. Since then Jon and his team say that they have continually improved the protection available.

Jon spoke to the Computer Weekly Developer Network in person to explain that he still revels in the opportunity to fix any reported ‘loopholes’. Jon commented that it’s likely that no app of this nature would ever be ‘impossible to get around’ to a seasoned developer who is really dedicated to break it. But his goal is to at least make it so ‘inconvenient to get around’ that it seems easier to do your work that to waste time.

He concluded by telling us: “There is nothing I love more than fixing ‘ways to bypass’ FocusMe. So if you find one, let me know and I’ll do my best to offer a solution.” 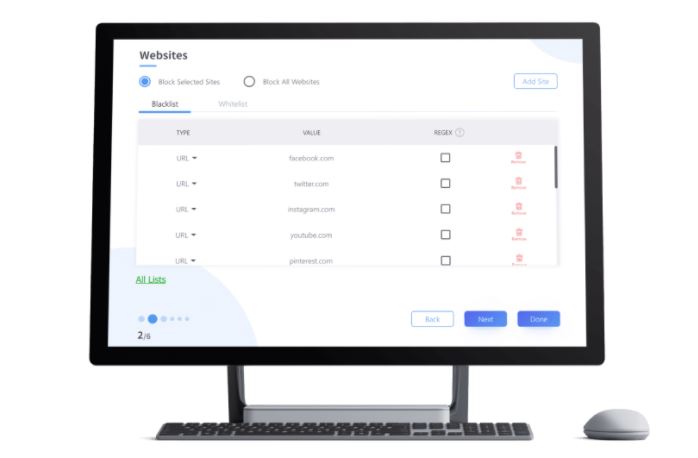