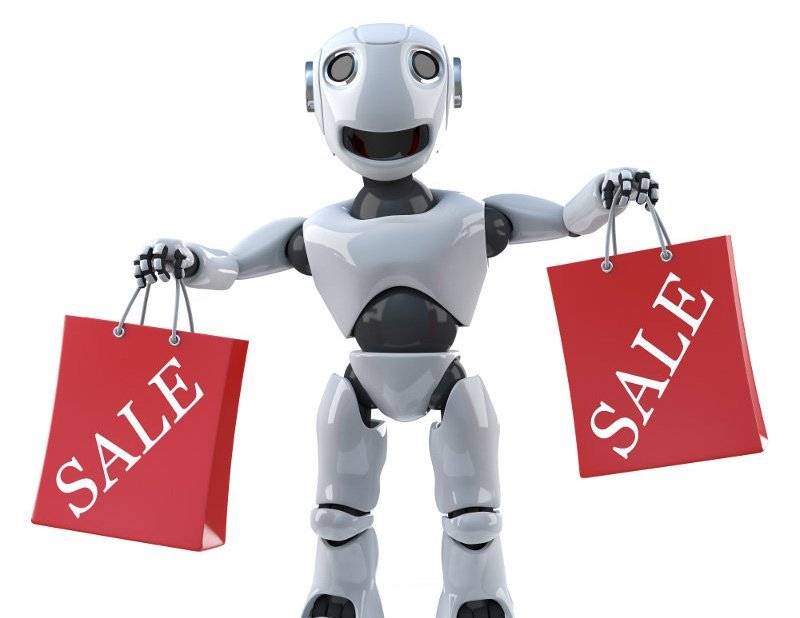 Steve Hewitt, head of retail at Capgemini, said:  “We are starting to see robotics and artificial intelligence (AI) coming together such as a robot capable of understanding emotional reaction.”

One example of where this is being tested in retail is at its Westfield shopping centres in San Francisco and San Jose, where a petite humanoid robot called Pepper, developed by SoftBank, is being to help shoppers.

140 SoftBank Mobile stores in Japan are also using Pepper as a new way of welcoming, informing and amusing their customers. According to SoftBank, Pepper is able to personally respond to the mood of the moment, expressing himself through the colour of his eyes, his tablet or his tone of voice.

Pepper costs around £1400. SoftBank also offers a service contract of about £400 per month. According to Bloomberg, Nissan Motor, Mizuho Financial Group and Nestle in are among the customers set to rollout Pepper in Japan.