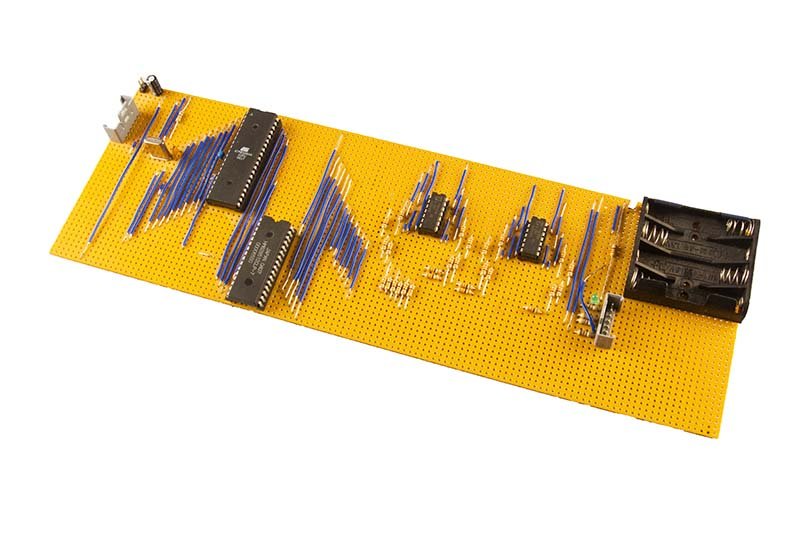 This photo shows an early prototype Raspberry Pi. The company’s CEO and co-founder, Eben Upton,  said: “With the early prototype, we were pushing water uphill. People thought that the Pi was just a fancy Linux computer.” But the Pi’s designers realised they were able to tap into the Linux open source community and internet search engine. He believes internet search has been behind the driving force behind the growth of Linux. “It is hard to see how it could have evolved without access to search engines. Linux is the operating system of the internet, and the internet has made Linux usable.” For instance an internet search on Linux delivers Raspberry Pi answers.