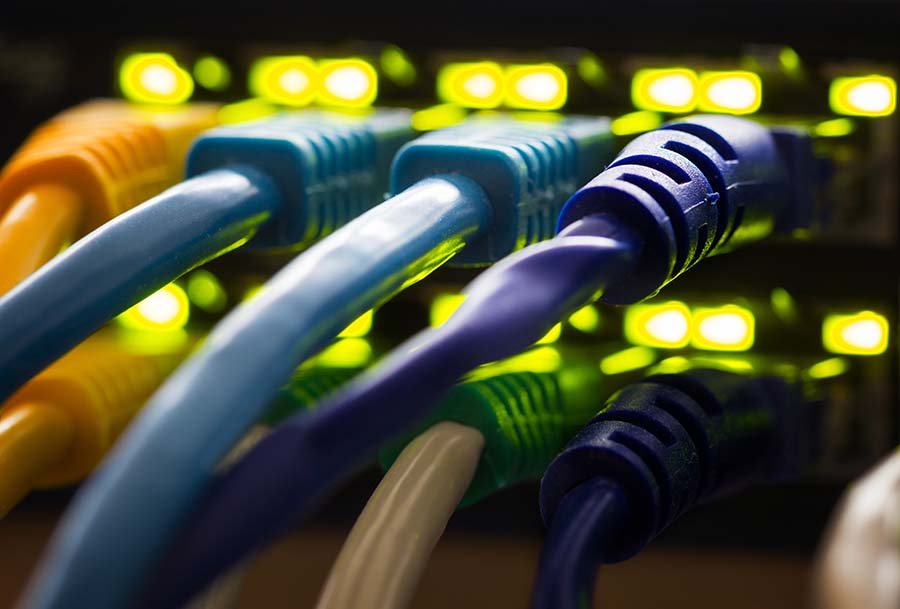 In 1973 Vint Cerf presented a paper he co-authored with Robert Kahn, titled "A Protocol for Packet Network Interconnection", to a  special meeting of the INWG (International Network Working Group) at Sussex University. The paper described a method to communicate across a network of networks. The protocol described, now known as TCP/IP, is embedded into every aspect of modern society.