A month with the Google Pixelbook: A close look at the hardware 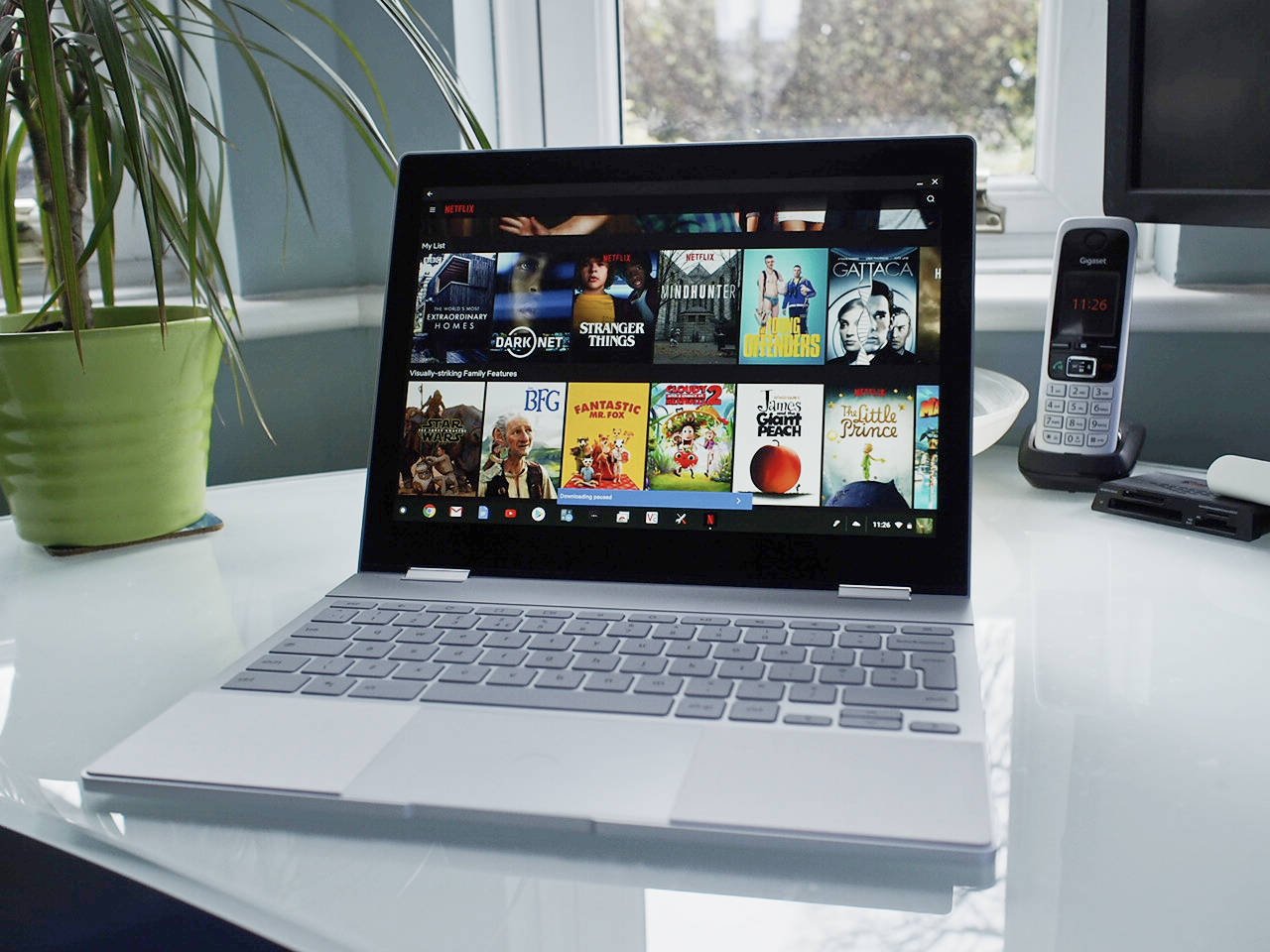 It goes without saying that the i5-powered Chromebook, which has a 12-3 inch display, is competing at the premium end of the ultrabook market, with the likes of the 13.3 inch i5-powered Apple Macbook Air and the similarly priced Microsoft Surface Pro. The Apple has a claimed battery life of 12 hours; Microsoft’s is 13 while the Pixelbook is just 10. Still, with the ultrafast USB-C charger, it will provide two hours of charge in just 15 minutes. Other reviews have found that it will outlast the Apple and Microsoft rivals in real world test.

Computer Weekly has found that battery life drops significantly on startup, but then settles. Used intermittently throughout the day for a couple of hours and there is still two to four hours left, which is not bad at all.