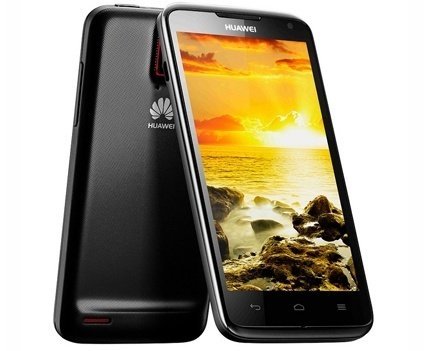 The processor is Huawei's own K3, which is a quad-core A9 that has 16 GPU cores built-in. According to Huawei, it benchmarks faster than Nvidia's Tegra 3, runs cooler, and offers up to a 50-percent reduction in power consumption.