Up to 40% of companies running SAP are reluctant to update their software on a regular basis, according to research from Original Software. 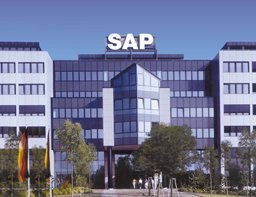 A global survey of 60 firms with SAP deployments found that IT professionals were reluctant to carry out updates, fearing the aftermath. A quarter said that updates exceeded their budget by 25% and a third said that update projects overran by an average of five months.

“The reason many IT teams are afraid of frequent SAP updates is not only the amount of time, effort and money necessary for testing and validating updates, but the risk of disruption to business operations,” said Colin Armitage, CEO of Original Software.

“For example, the last thing a company needs is to suddenly become incapable of collecting debts, which, sadly, is a scenario we have seen when companies have sub-standard testing processes.”