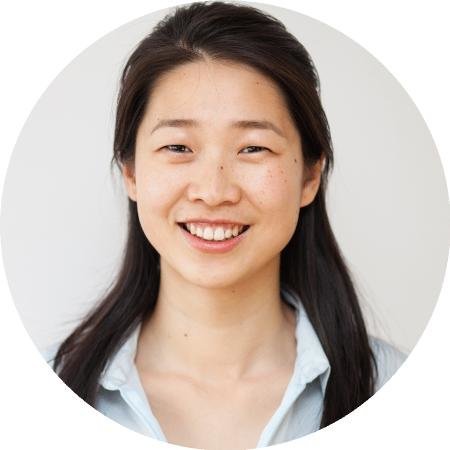 Angela Yu is the founder of applications development course the London App Brewery. After studying medicine to become an NHS doctor, Yu decided to also set up the Brewery to teach people how to develop applications in short-burst weekend courses.

She co-founded the London App Brewery after wishing she could improve NHS technology and taught herself programming in order to take part in a number of wide-scale initiatives to improve tech and systems within the NHS.

Yu claims: “I'm not a female programmer, I'm just a programmer who happens to be female.”