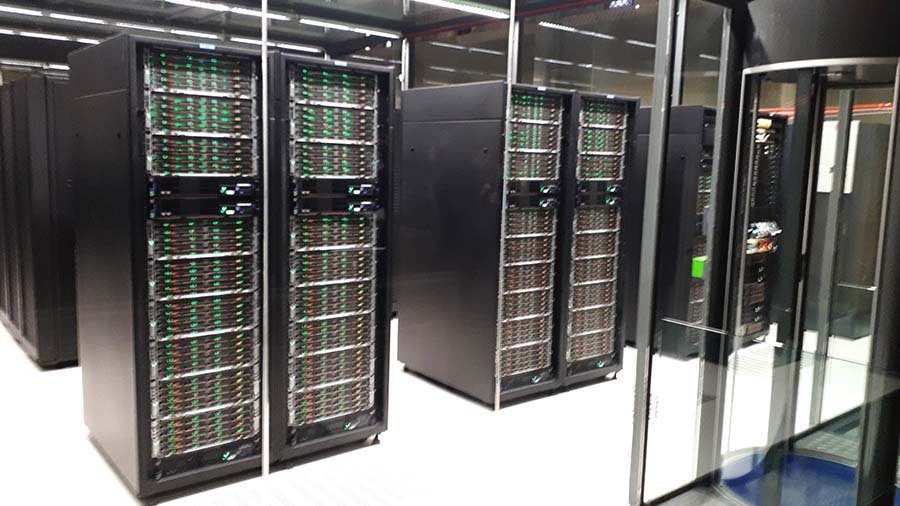 As an example of the type of workloads being processed within the BSC environment, Matta flags the work being done by life sciences researchers around genomics, which – without the aid of a supercomputer – would be notably more time-consuming and laborious to do.

Cancer, for example, is a disease often brought about by abnormalities within the genetic code of human DNA. And – for scientists – uncovering the code combinations that can make the difference between a cell functioning as it should or becoming cancerous can be painstaking work.

“It’s about 120 trillion data points [that require analysis] and they were able to isolate four DNA sequences that were mutated, and when you think about how long that would have taken many years ago, that’s the power of supercomputing,” added Matta.