MareNostrum: One of the world’s most powerful supercomputers 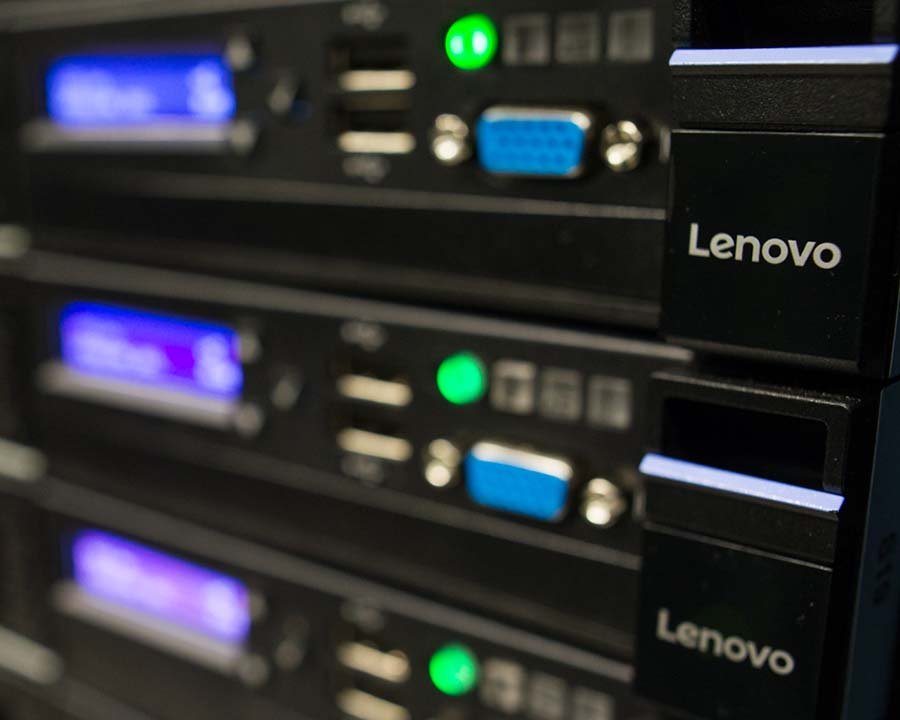 Where the Top500 rankings are concerned, Madhu Matta, vice president and general manager of high-performance computing and artificial intelligence at Lenovo, said breaking into the top 20 was a proud moment for the company and the BSC team.

It is also important for enterprises to pay attention to such rankings, he continued, as it gives them a taste of how much compute power they could potentially get their hands on too.

“The kind of engineering and innovation that goes into earning a ranking is what makes one vendor different from the other. As that means that is what a customer can possibly get in their environment,” he added.