Windows 10 preview: xBox One streams to a screen near you 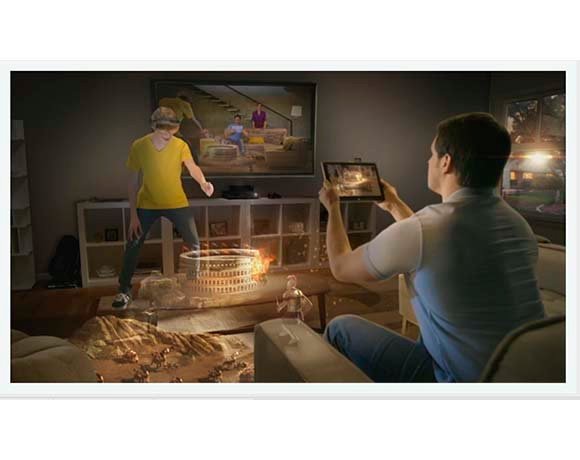 Windows 10 offers a whole raft of features for consumers and business users, such as Cortana, Microsoft’s assistant that uses real speech as its user interface, is now available on PCs. Ina demo Microsoft showed how a user could dictate notes and ask questions using Cortana.

For the home user, who also owns an xBox One, Microsoft now enables the user to carry on playing via their PC, using streaming technology.The xBox One console is also able to access PC apps