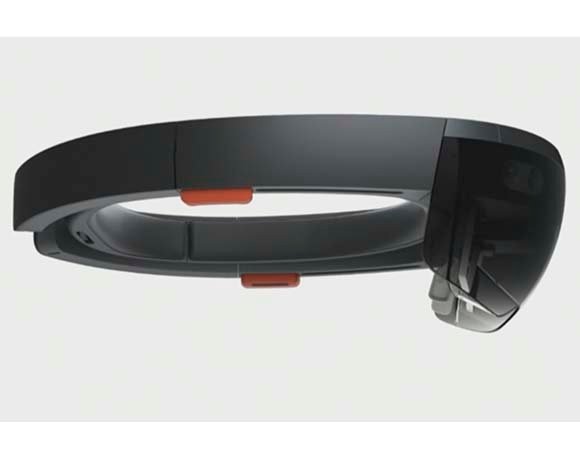 Microsoft said the device has a CPU, a GPU and an HPU, a holographic processing unit invented by the company. The HPU spatially maps the world around people, while processing terabytes of data in real time wirelessly.