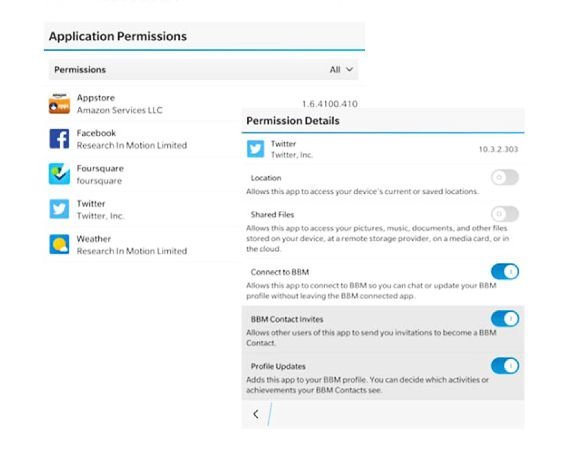 Along with the BlackBerry World  app store, users can also download apps from the Amazon Android app store. These Android apps  are compatible with BlackBerry 10 OS 10.3 and have also also scanned for malware by BlackBerry Guardian, the company said.

BlackBerry said it has also updated the BBM for Business app with a new layer of encryption Messages between BBM Protected users are encrypted using a PGP-like model. The sender and recipient have unique public/private encryption and signing keys that are generated on the phone using the FIPS 140-2 certified cryptographic library, and are only accessible by the enterprise.

A Triple DES 168-bit BBM scrambling key encrypts messages on the sender’s smartphone, and is used to authenticate and decrypt messages on the recipient’s phone. Encryption between the smartphone and BBM infrastructure helps protect BBM messages from eavesdropping or manipulation, BlackBerry said.