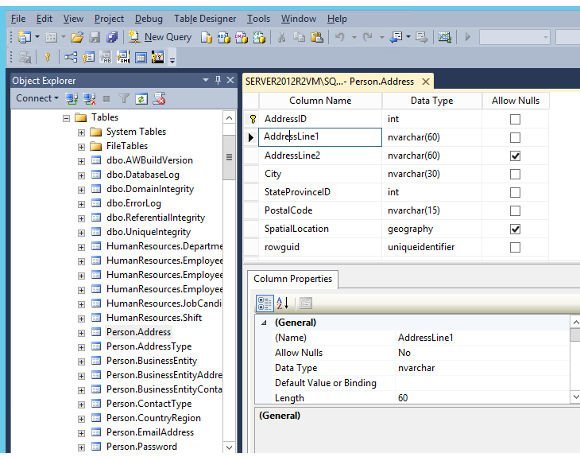 The rest of SQL Server is little changed, a fact which does not lessen the significance of the new database engine features, but which does suggest that those who cannot use them will be in no hurry to upgrade.