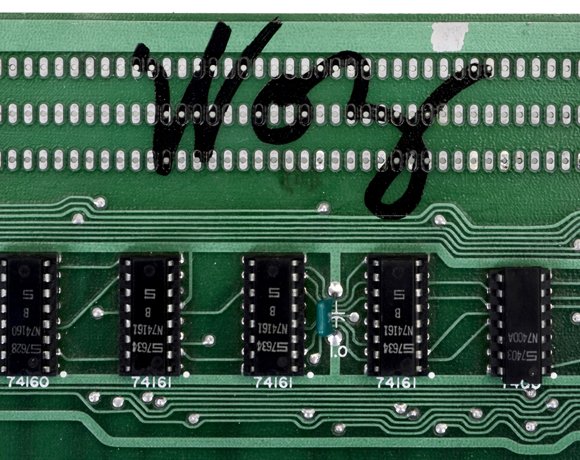 “It’s difficult to think at the time, that there were  computers available for hundreds of thousands of dollars, out of the reach of anybody, interested getting into computing, the Apple 1 was sold famously for $666.66," said Kevin Murrell, co-founder trustee of The National Museum of Computing (TNMOC).

Recently Apple 1 computers have gone under the hammer for a considerable amount of money. In 2012, Sotheby’s in New York sold a unit for $374,500, while Auction Team Breker sold a device for $640,000.

The Apple 1 which is available to bid on the 25th of May is signed by the inventor, Steve Wozniak