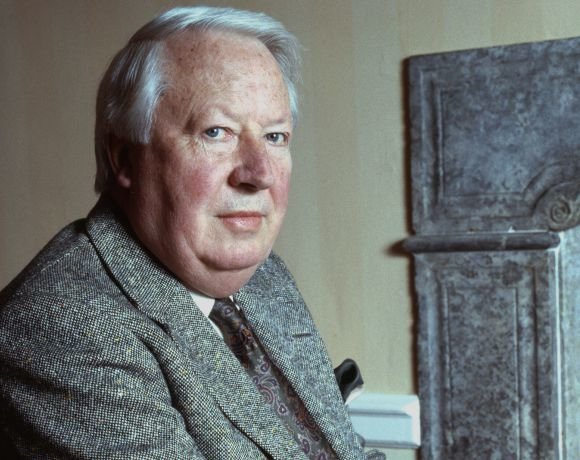 “In 1972, I wrote to Edward Heath, the prime minister, requesting Colossus be declassified, and I received a reply which implicitly suggested it existed,” he said. However, Heath replied to the effect that the Colossus programme could not be declassified, citing considerations of the national interest.

Randell’s book, The Origins of Digital Computers, Selected Papers, was published in 1973. The book included a two-page summary by Michie of Randell’s findings about Turing.

At this point, Randell felt this was as far as he could go in telling the world about Colossus and he stopped searching until 1975. A number of books were published in 1975, but Randell said the true relevance of Colossus remained a secret. “This emboldened me to raise the issue of clearance again,” said Randell. He then approached Leonard Hooper, ex-director of GCHQ, who was at that point working in the Cabinet Office.