The book trail Randell followed to find the secret of Colossus 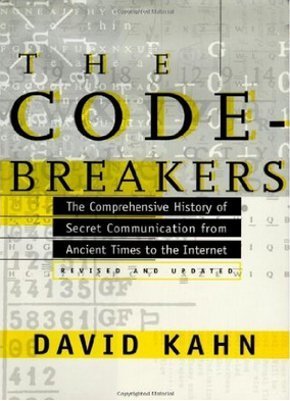 Randell hunted down an old Washington Post review of the 1967 book The Code Breakers, by David Kahn. The reviewer, Alfred Friendly, said Kahn had omitted important events that happened in the UK during the war. This gave Randell a new focus.

He had his first breakthrough with an obscure 1970 publication by Jack Good, a mathematician who had worked with Turing at Bletchley. Some future social repercussions of computers (Intern. J Environmental Studies, 1, 67-69, 1970) referred to a British cryptanalytic machine, but Randell found there was no explicit reference to the Colossus. “This was the first – as far as I know – public revelation of the Colossus,” said Randell. However, he managed to track down Donald Michie, who had also worked at Bletchley Park during the war. Michie was prepared to name the machine. “I put this information into a 1972 paper (Machine intelligence: On Alan Turing and the origins of digital computers) with permission to use quotes from people who I was sure didn’t have the right to say what they said,” said Randell

The paper presents evidence that, during the war, Turing was associated with a group of scientists that designed and built a series of special purpose, electronic computers – which were at least in a limited sense “program controlled” – and that the origins of several postwar, general-purpose computer projects in Britain could be traced back to these wartime computers. “I knew the government wouldn’t have wanted it published, but it had quotes and innocence,” said Randell.