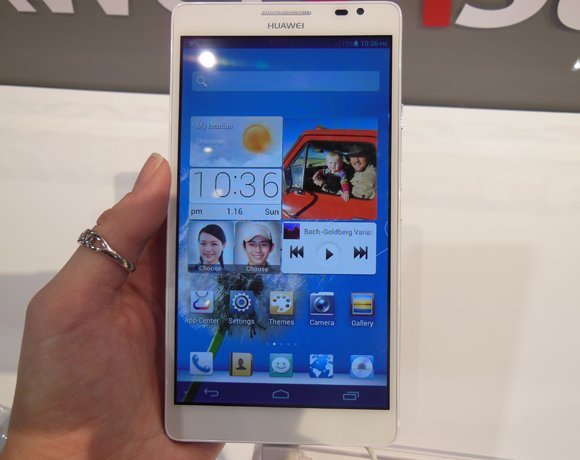 Huawei used CES to launch two phones, a Windows 8 device and a smartphone with the "worlds largest screen" - the Ascend Mate. The whopping 6.1-inches of HD 1280 x 720 LCD, was easier to hold in the hand than you would think.

But when tablets are generally growing to ridiculous sizes, but also shrinking to 7-inches, and smartphones are growing to 6.1-inches, where will the line eventually be in the phablet space? In six months time, what will be a phone and what will distinguish a tablet?