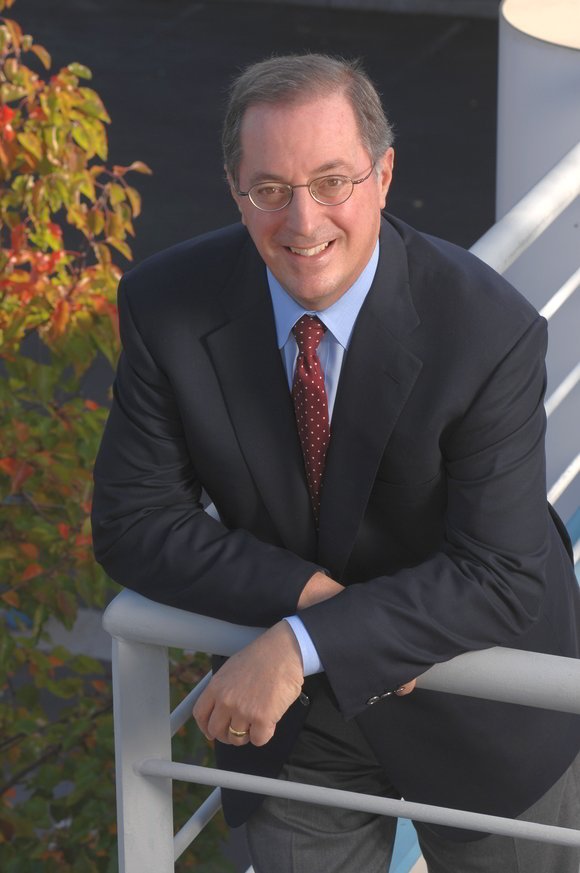 The lawsuit filed by the New York Attorney General Andrew Cuomo in 2009 against Intel ended in February this year with the chip maker paying $6.5 million in settlement.

The Attorney General (A.G.) had accused Intel of anti-competitive behavior through a “systematic worldwide campaign” to prevent PC manufacturers from buying the microprocessors from its competitors such as AMD. The A.G. had stated that Intel offered deep discounts to ensure the PC makers bought only Intel chips and even hiked the prices for those who bought competitors’ products.

Around the same time, the European Commission had directed Intel to pay a penalty of 1.6 billion Euros in a similar antitrust case. According to the Commission, Intel was guilty of anti-competitive actions that could harm the interest of millions of European consumers.

However, with this year’s settlement, Intel has avoided further litigation costs it would have incurred in the antitrust trial and also saved its face by not having to admit its anti-competitive behavior.