SQL Server 2012: ready for the enterprise? 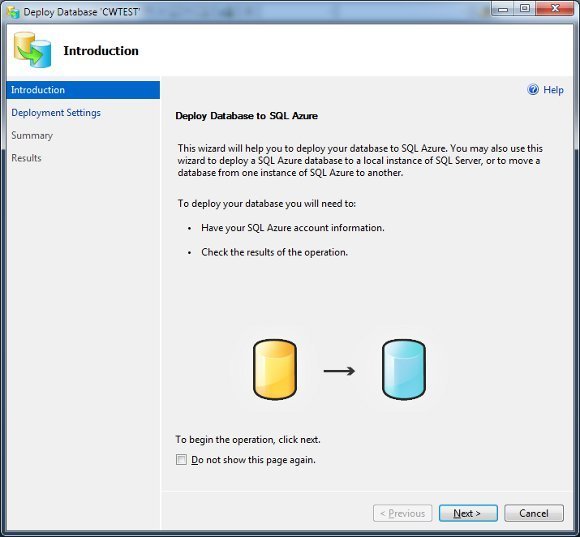 Gartner analyst Donald Feinberg says that SQL Server, based on Microsoft’s information, is now a close competitor for Oracle and retains its cost advantages. “Each new release of SQL Server brings Microsoft closer to parity with Oracle in functionality, stability and scalability. One strong reference for SQL Server is that it is certified for general use as a platform for SAP. With SQL Server 2012 Microsoft has added Always-On, a feature that allows for much less complex management for a high-availability environment. The only major function of Oracle still missing from SQL Server is an equivalent to Oracle RAC [Real Application Clusters] for a clustered server environment. Finally, although SQL Server 2012 is now priced by core and not by chip, it is still far less costly than Oracle. So other than an application environment requiring a large, scale-out environment (supported by Oracle RAC and DB2 pureScale), SQL Server should be able to compete now.”