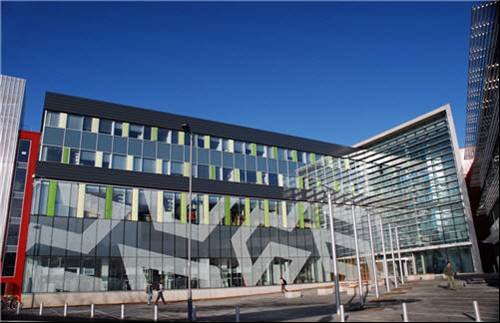 Since the fire, the University has managed to rebuild the Mountbatten building