Consumer Digital Innovation of the Year 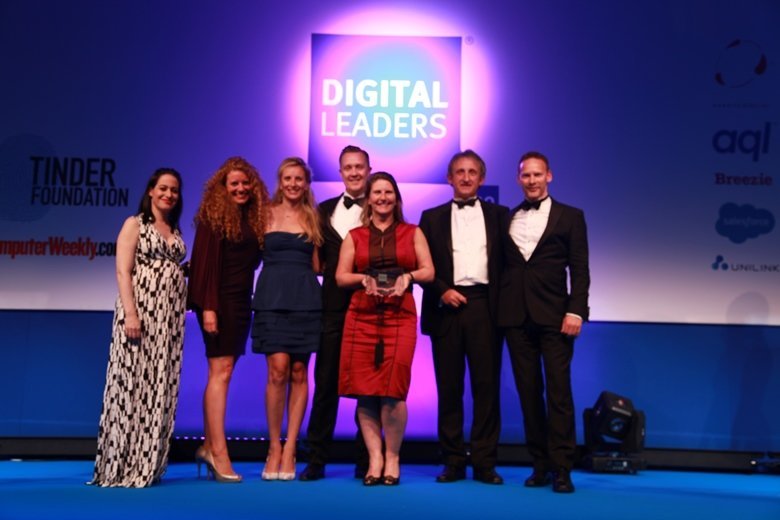 Up on stage to receive the award for Consumer Digital Innovation of the Year, was Lloyds Banking Group’s consumer digital team.

Lloyds has worked hard to design simple online banking and has achieved a 400% online growth in the last five years and has more than 11.5m active online customers. The banking group has also 12,000 digital champions within the business.

More than 500 digital pioneers and influencers from both the public, private and non-profit sectors attended the Digital Leaders 100 awards ceremony where the ten category winners were announced.

The event, which was hosted by former Cabinet Office minister Francis Maude and BBC Click presenter LJ Rich, celebrated some of the greatest achievements in digital leadership in the past year.