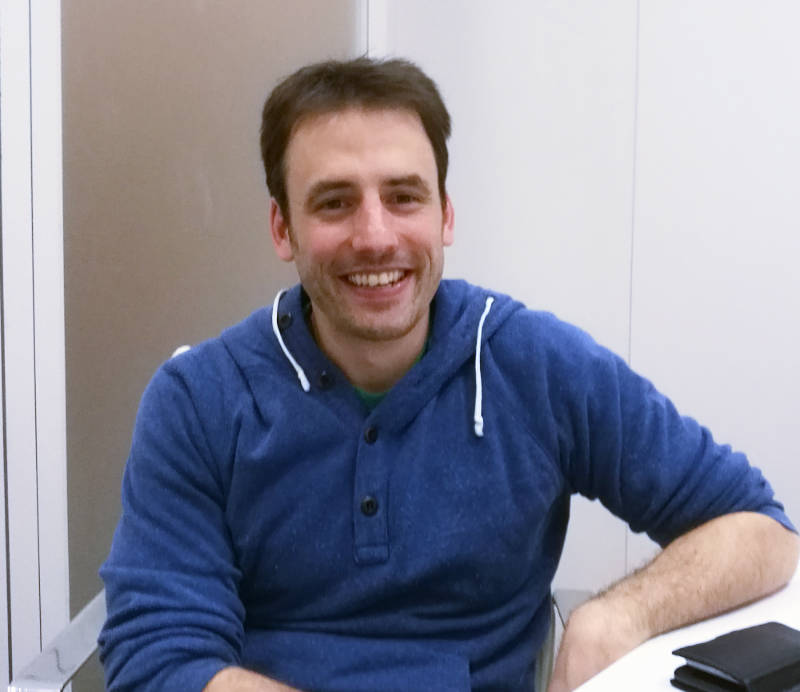 In early 2016 Microsoft stated in a “Microsoft by the numbers” announcement that “more than 25% of Azure Virtual Machines are Linux.” By the end of 2016 it was saying “Nearly one in three”. In October 2017, it announced that 40% of virtual machines in Azure are running Linux. At the Build event in May 2018, Microsoft’s Corey Sanders, corporate vice president for Azure Compute, told me: “It’s more than 40% Linux,” though he would not state the current figure.

“Would it trouble Microsoft if the Windows share shrinks too small?” I asked Sanders. “It doesn’t trouble me,” was his reply.

The discussion goes to the heart of the wider question: what is happening to Microsoft’s platform? The slogan “Microsoft loves Linux” is not just empty words, as the Azure data confirms. On the client side, Microsoft has abandoned Windows Phone in favour of developing its own applications for Apple iOS and Google Android. Microsoft Word for Android has been downloaded over 500 million times.