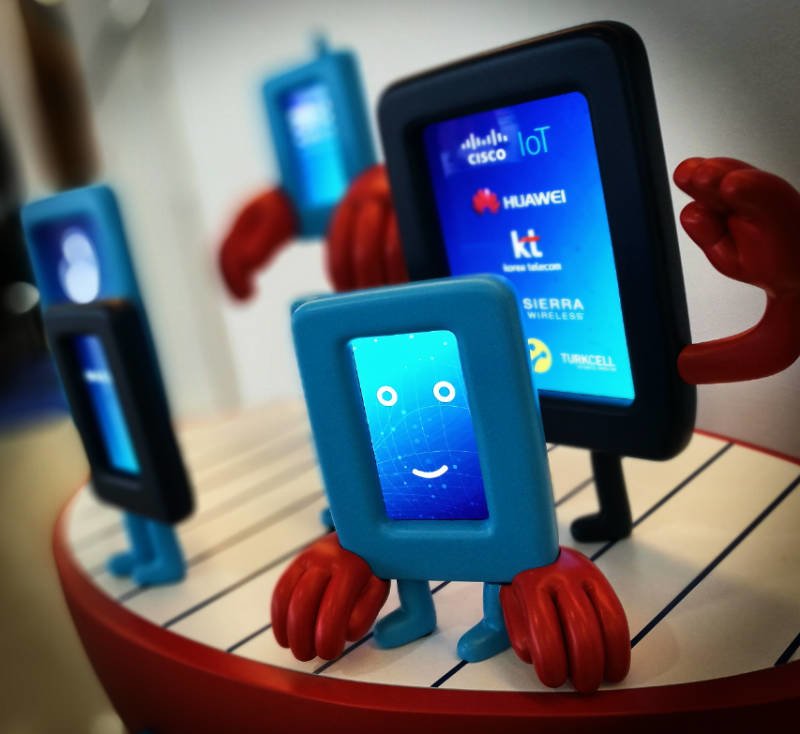 Not often seen in Europe, Cisco CEO Chuck Robbins held a closed door media session, which Computer Weekly attended. Robbins spoke of his aspirations for network capabilities and insisted that the network fabric itself is capable of handling a far wider variety of functions from security to a degree of data analytics. His comments come after a period of re-architecting at Cisco, during which time the company has re-written its operating systems to bring a far higher degree of automation services and API-based inter-connectivity to its stack.