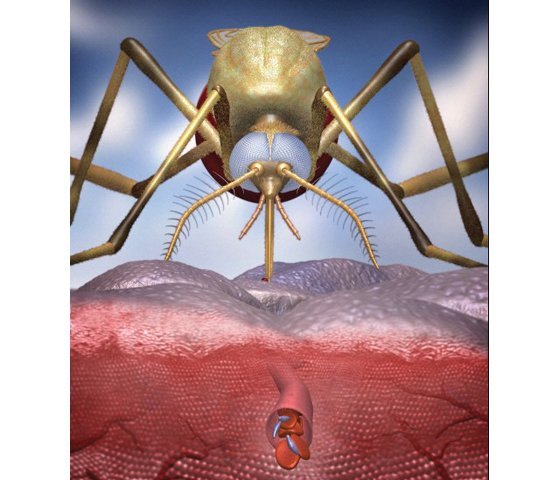 The Sanger Institute has contributed 40 percent of the genome sequence of the malaria parasite, which kills around 600,000 people each year and causes debilitating illness in more than a half-billion people worldwide. The institute also conducts research to determine the genetic basis of major diseases, such as diabetes, heart disease and cancer. The organisation, which has more than 900 employees including 10 that ensure the well-being of back-end systems, has sequencing machines that produce a million times more data than the machine used in the Human Genome Project. Its research community encompasses more than 2,000 scientists worldwide that access data through the institute’s website via 20 million hits and 12 million page impressions a week.