In 2008, Azure was an operating system for the cloud 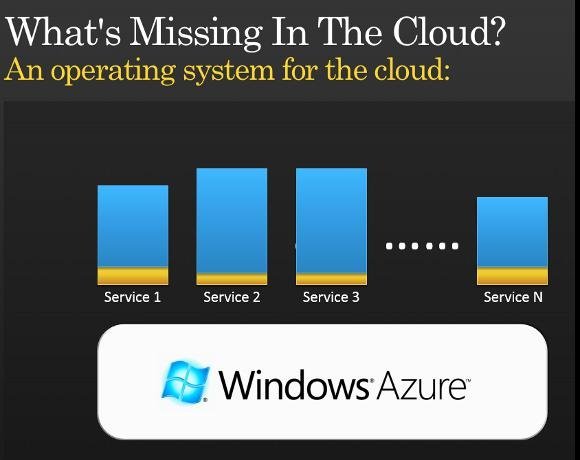 Microsoft announced its Windows Azure cloud platform in October 2008 as an operating system (OS) for the cloud. The company chose to create a platform that was more than just Windows servers in the cloud, perhaps in part to keep it distinct from its on-premise offerings. Azure is “an operating system for the cloud”, said director Manuvir Das in 2008. “An abstract execution environment.”

The idea was developers would write services to run on Azure’s “fabric” – a set of connected servers which Microsoft maintained. The focus was on the services, and the fact that they ran on Hyper-V virtual machines was as far as possible abstracted away. The same was true of storage. Azure’s cloud database in its first preview was not SQL Server, but a cloud version with limited features called SQL Data Services, along with table and binary large object (Blob) storage.