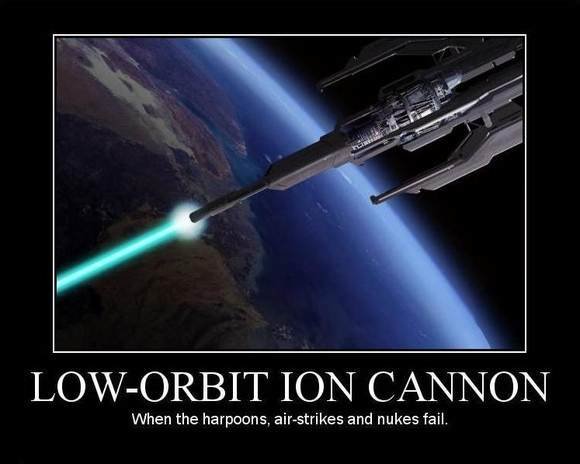 The Low-Orbit Ion Cannon (LOIC) is a DDoS attack tool that promises one-click denial-of-service attacks.  LOIC has been made famous by the hacktivist group Anonymous. In principle, Low-Orbit Ion Cannon is a powerful tool capable of taking down millions of sites, but it has a major drawback in that it does not obfuscate the IP address of the attack launcher. LOIC had a very promising start but now it is considered to be just one more tool out there in the wild, due to its limitations. However, when combined with other functionalities, the Low-Orbit Ion Cannon could still prove to be a powerful component in the overall DDoS attack arsenal.