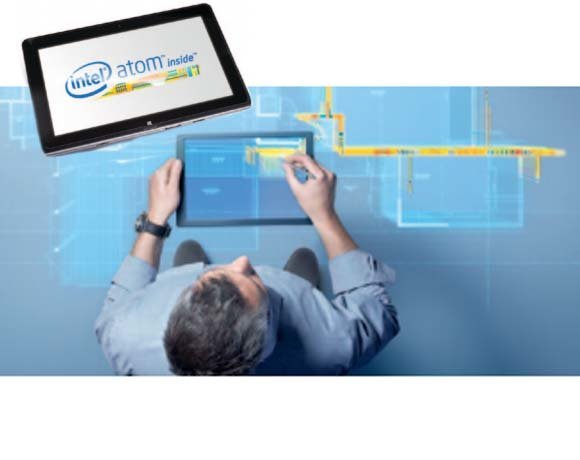 With the launch of Windows 8 on October 25, there will be two versions of the Windows operating system: Windows 8 RT, for low-powered, ARM-based devices, and Windows 8 Professional for full Windows devices running x86 (Intel) compatible software.

The mainstream PC manufacturers are developing x86-based devices such as the Intel Atom and i5 processors, that combine a removable touchscreen, keyboard and docking station.