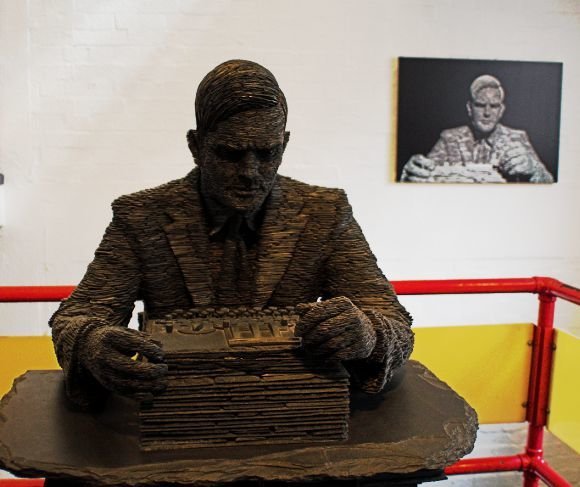 The Science Museum is running a year-long exhibition, Codebreaker: Alan Turing’s Life and Legacy, looking at how Turing influenced the world of Computer Science. When asked about Turing's most significant contribution, David Rooney, curator of the Alan Turing exhibition said, "Turing's career was so varied, from code-breaking at Bletchley Park, to his work on computers in 1945s to his seminal paper on artificial intelligence in the 1950s." In all of this, Rooney said a common thread in Turing's achievements was his ability to unravel patterns.